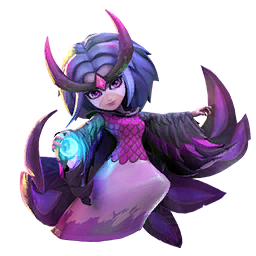 Active: Casts an ability based on the highest activated tier Class/Race Synergy of the enemy’s lineup (with at least 3 chess pieces).